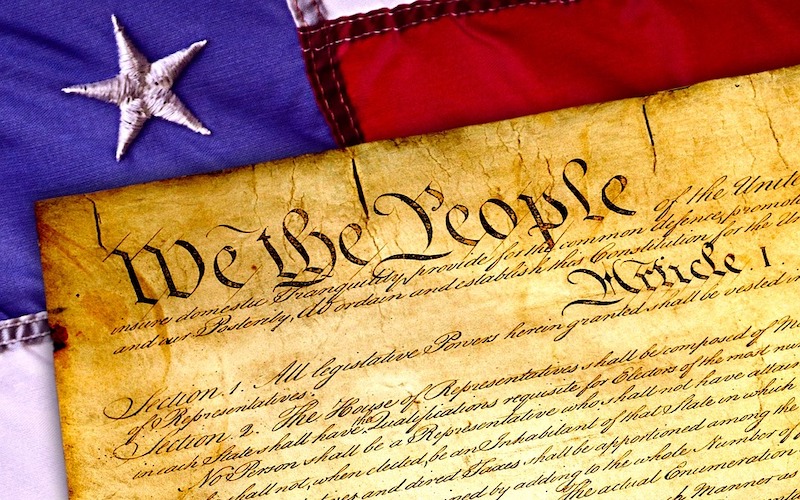 JOHNSTOWN – Local Public Housing Authorities may soon be able to deny admissions to people considered a threat to the health and safety of the community.

Clearfield County’s State Senator Wayne Langerholc said he is ready to introduce a bill in Harrisburg which would reform Pennsylvania’s public housing policy.

Langerholc’s proposal would establish a safety committee within each Public Housing Authority.

The safety committee would be allowed to vet individuals with a recent criminal record and deny their admission if it is determined they pose a present threat.

Langerholc said his bill “uses the very few tools that the Federal Government has given the states in regard to public housing to ensure our communities are safe for all of our residents.”