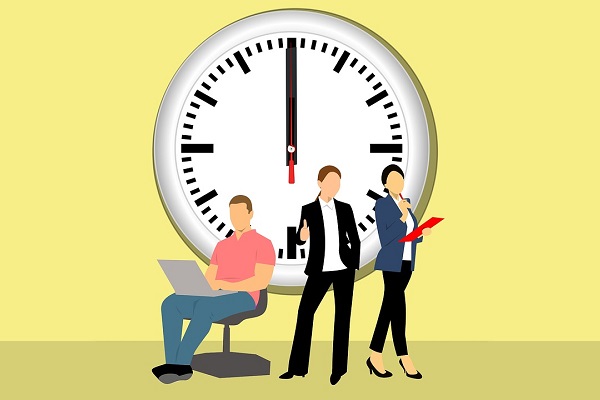 “Oct. 3 marks the first update to the commonwealth’s overtime regulations in more than four  decades,” said Secretary Oleksiak. “The modernized regulation will expand eligibility for overtime to 143,000 people and strengthen overtime protections for up to 251,000 or more. This final rule ensures that employees who work overtime are fairly and fully compensated for their labor in accordance with the original intent of the Pennsylvania Minimum Wage Act.”

L&I updates the Minimum Wage Act’s regulations to expand eligibility for overtime and strengthen protections for Pennsylvanians. The final rule updates the salary threshold to reflect current wages paid to Pennsylvanians working in executive, administrative, and professional occupations. It also ensures that the duties tests for executive, administrative and professional workers more closely align to those in the Fair Labor Standards Act’s (FLSA) federal overtime regulations.

The FLSA regulations update that took effect on January 1, 2020, raised the federal overtime salary threshold to $35,568. While Pennsylvania’s overtime rule aligns more closely with the FLSA, L&I has set the minimum salary threshold at $45,500 and the increase will be phased in three steps:

Starting in 2023, the salary threshold will adjust automatically every three years.

Pennsylvania’s new overtime rules also allow up to 10 percent of the salary threshold to be satisfied by nondiscretionary bonuses, incentives, and commissions that are paid annually, quarterly or more frequently.

Not Eligible for Overtime

However, the Minimum Wage Act provides an exemption from both minimum wage and overtime pay for employees employed in a bona fide executive, administrative, or professional capacity. To qualify for the exemption, employees must meet certain tests regarding their salary and their job duties.

L&I notified businesses operating in Pennsylvania of the new overtime rule. More information can be found on L&I’s website at www.dli.pa.gov, as well as Facebook or Twitter.