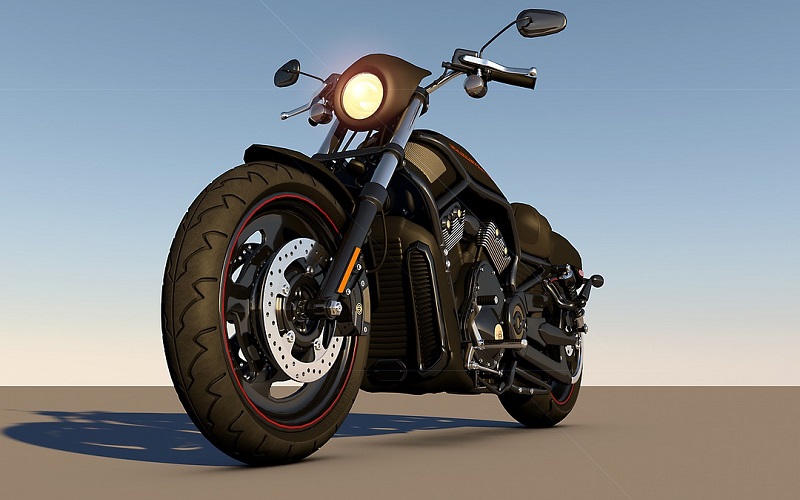 State Police in Punxsutawney say 75-year-old William Baker was traveling south on Route 210 in North Mahoning Township, Indiana County when his motorcycle went off the road for an unknown reason, traveled through a private yard and then struck a gas line transfer piping assembly.

Baker was thrown from the Honda Gold Wing, and he was pronounced dead at the scene.