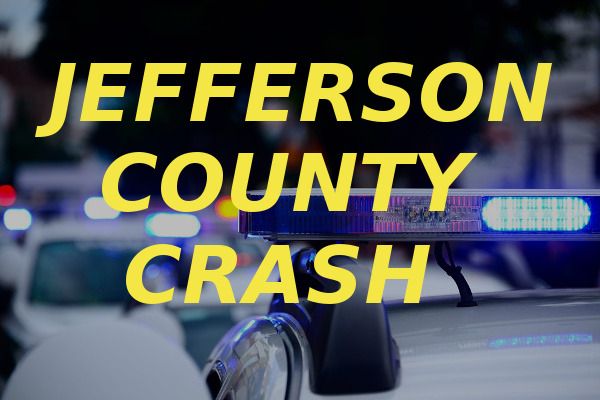 57-year-old Sandra Wadding from Mayport had been driving her Jeep Cherokee along Route 36 in Young Township around 2:30 Wednesday afternoon.

She attempted to turn onto Route 536, near Ringgold and Sprankle Mills, but turned in front of an oncoming vehicle, a Jeep Patriot driven by 55-year-old Leonard Stiver from Marion Center.

Stiver struck the side of Wadding’s vehicle, which then struck a Chevrolet Cavalier that was sitting a stop sign on Route 536, driven by 85-year-old Bertha Fox from Punxsutawney.

Wadding had been wearing her seat belt and was taken to the Punxsutawney Area Hospital for minor injuries.

Stiver and his front seat passenger, 41-year-old Crystal Stiver from Marion center, were also taken to the hospital for minor injuries. He had been wearing his seat belt, but she had not.

Fox and her passenger, 56-year-old David Dolby from Punxsutawney, were not injured. They had both been wearing seat belts.

All vehicles had to be towed from the scene. Wadding was cited for turning left in front of another vehicle.