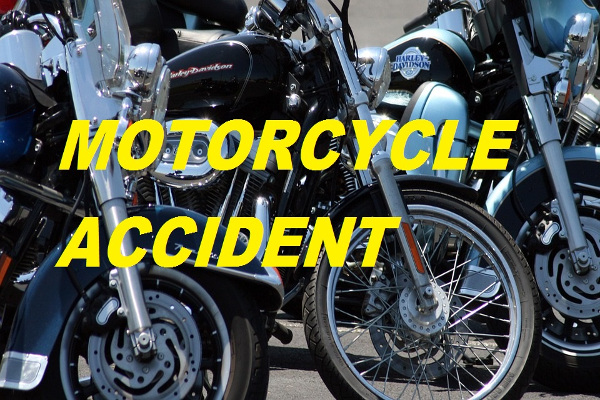 Henderson Township, PA – Details are coming out about a motorcycle crash in Jefferson County in which the operator fled from the scene before police arrived, leaving his injured passenger behind.

It happened just before noon last Saturday, July 18 on Route 119, just north of its intersection with Route 410 in Henderson Township, near Stump Creek.

Both Malmgren and Smith had not been wearing helmets.

According to State Police in Punxsutawney, Malmgren had fled the scene following the crash, and it’s unknown whether he was injured.

Smith suffered injuries of unknown severity and was taken to Penn Highlands Hospital.