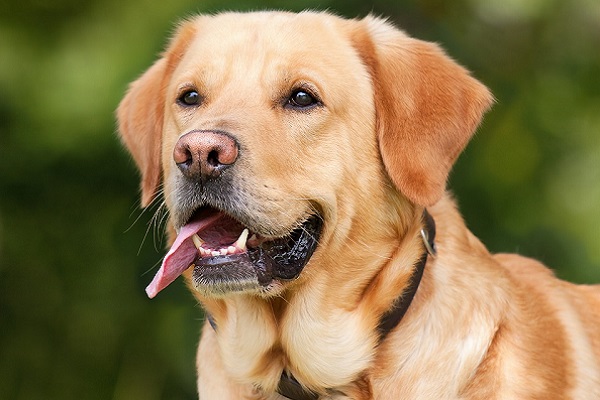 Harrisburg, PA – The Department of Conservation and Natural Resources Secretary Cindy Adams Dunn announced that more campsites will be open to pets when they visit Pennsylvania state parks next year.

“Knowing many of our campers like to plan their stays well in advance, we’re getting the word out early that almost 50 new sites at six state parks will be ‘pet friendly’ next year,” Dunn said. “Both our ‘Pet Camping’ and ‘Dogs in Cabins’ programs have expanded slowly and cautiously as park officials gauge camper acceptance and pet owner compliance. We know many of our campers say their park stays are enhanced by the presence of pets.”

Beginning with the 2021 camping season, a total of 46 new campsites will allow camping with pets at these state parks:

Since its inception as a pilot program in 2001, with nine state parks participating, “Pet Camping” has expanded to include 56 of Pennsylvania’s 121 state parks. Also, a total of 26 state parks allow dogs in designated cabins, cottages and yurts.

Advance announcement of pet camping expansion will enable interested campers to make reservations up to 11 months in advance at affected state parks.

DCNR officials stress pet owners at all designated sites must comply with many program regulations. They govern leashing; barking and other noise; maximum number of pets allowed (two, when the size of a cat or larger); aggressive behavior; proper cleanup and disposal of feces; valid licensing when required; and needed vaccinations.

Violations could require campers to remove their animals from park grounds. Park officials will be empowered to determine whether animals meet the definitions of “pet” (commonly kept in household captivity) and “caged pets” (will not be released from their cage while at the park). Livestock are not considered pets.

Payable at time of reservation, fees will cover added maintenance and program costs at participating parks. Fees are $5 per night for dogs in cabins, deluxe cottages and yurts; $3 per night for standard camping cottages; and $2 per night for campsites.