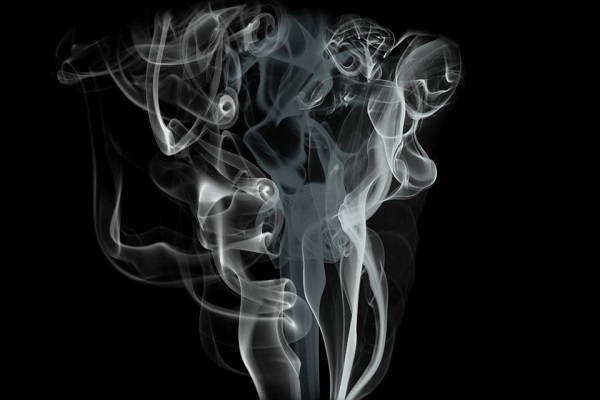 Seward, PA – More details are coming out about the case of two people who videoed a 2-year-old boy vaping in Indiana County.

State Police say that a 17-year-old girl from Seward had been babysitting the toddler at a home in Westmoreland County.

She and a friend, an 18-year-old woman from Armagh, took a video when they said the child grabbed a vaping device from a nightstand and began to use it.

Police say that there is no family relationship between the two suspects and the child, and the parents were unaware of what had happened until police informed them of the video.

The vape device contained 3 percent nicotine but not THC.

The child was coughing in the video from inhaling the vapor but did not appear to have any other visible effects.

The investigation continues, and charges of endangering the welfare of a child are still pending against the 17-year-old and 18-year-old.