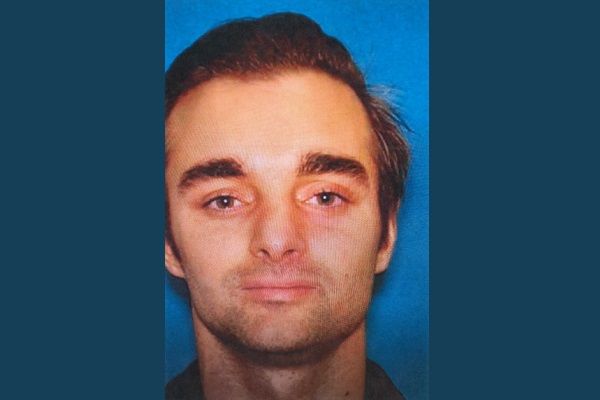 Brookville, PA – A New Jersey man who was reported missing and last seen in Clarion County was found safe in Brookville on Wednesday.

The man’s vehicle had broken down near the Clarion exit on Interstate 80, and his loved ones in his home state had reported him as missing when they didn’t hear from him and became concerned for his well-being.

The man, 30-year-old Joseph Bach, was spotted by an employee at the Sheetz store in Brookville.

Police were alerted, let the man know that he had been reported as missing, and continued to handle to situation.

Clarion Township, PA – A missing man from New Jersey was last seen on Interstate 80 in Clarion County, and police want your help locating him.

30-year-old Joseph Bach from Parsippany, NJ, was last seen on Monday just after noon when his vehicle became disabled along I-80 westbound in Clarion Township, around mile marker 63.8.

Bach is a 30-year-old white man, about 5 feet 7 inches tall, with brown hair and brown eyes. He was last seen wearing a red pullover shirt.

Police say there is no danger to the public. Bach’s family contacted police after not hearing from him and becoming concerned for his well-being.