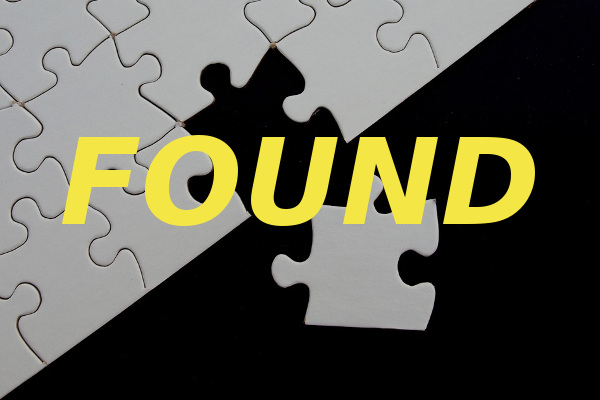 UPDATE: State Police in Ridgway say that Blaine Trumbull was located unharmed on Friday, Aug. 7 in the Borough of Ridgway, Elk County.

Ridgway, PA – Troopers are looking for a man who has been missing for three weeks in Elk County, and they say his disappearance is suspicious.

Troopers from the Pennsylvania State Police – Ridgway Station are conducting an investigation into the whereabouts of Blaine Edward Trumbull.

He is a white, non-Hispanic male, 60 years of age, 6 feet tall and weighs approximately 160 to 180 pounds. Trumbull has brown eyes, short gray hair and could possibly have a mustache. He is missing both front teeth and has a large injury scar on the front and back of his left shoulder.

Trumbull has been missing from his residence in Ridgway Township, Elk County, Pennsylvania, since Friday, July 17, 2020. He does not own a vehicle and relies on friends for his transportation needs.

The investigation has revealed that he has had no cell phone or financial activity since Friday, July 17, 2020.

Trumbull has ties to Punxsutawney, PA, and is known to consume alcohol and cigarettes.

Trumbull’s disappearance is considered suspicious in nature, and anyone with information on his whereabouts is asked to contact Trooper Lauren Strishock at PSP- Ridgway, 814-776-6136. Reference incident number: PA2020-1022332. 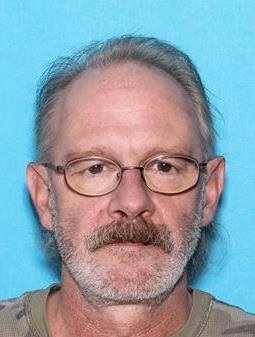 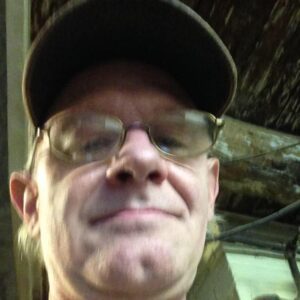 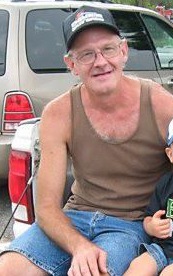