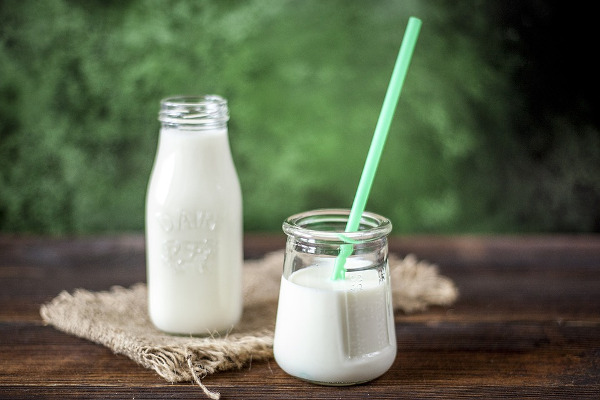 Harrisburg, PA – The Pennsylvania House of Representatives has passed a bill that could allow the dairy industry to be exempt from weather-related commercial truck bans on highways during winter weather.

Legislation to ensure the dairy industry can continue to operate as needed during inclement weather has been approved by the state House, said Rep. Martin Causer (R-Cameron/McKean/Potter), prime sponsor of the measure.

House Bill 186 would exempt milk trucks from weather-related commercial vehicle travel bans in the Commonwealth. A similar measure was approved in a bipartisan vote last session but was ultimately vetoed by Gov. Tom Wolf.

Watch Causer’s remarks during House debate by clicking the video box below.

“No matter the weather, cows continue to produce milk,” Causer said. “There is only so much room in each farmer’s bulk tanks, so if trucks can’t get to our dairy farms to pick up the milk, farmers will have no choice but to dump it. This is not only wasteful but potentially devastating to our already-struggling dairy farmers.”

Under the bill, milk haulers who wish to be exempt during travel bans would have to obtain a decal issued by the Pennsylvania Milk Marketing Board.

“While I can appreciate the public safety concerns that may prompt officials to impose a travel ban on commercial vehicles, an exception for milk hauling is necessary because milking schedules can’t be changed to comply with weather or travel conditions,” Causer said. “And allowing milk trucks to continue using our interstates, rather than pushing these heavy vehicles on to back roads that aren’t maintained as well, is actually safer both for them and others who may be on the roads.”

Causer first introduced the legislation last session as House Bill 915 in response to the Wolf administration issuing a disaster emergency declaration in which commercial vehicles were banned three times from some portions or all of the state’s interstate highways in anticipation of snow or ice accumulations that winter.

The bill was passed by a bipartisan vote of 125-77. It now goes to the Senate for consideration.