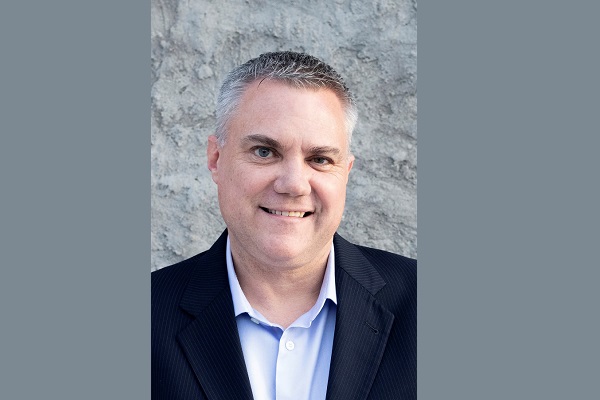 DuBois, PA – A DuBois man, Michael Clement, intends to run for the 75th District State House of Representatives. The office is currently held by Rep. Matt Gabler, who has recently announced that he will not be running for re-election.

“Today, I’m announcing my candidacy for the 75th District State House of Representatives. It has been a lifelong dream of mine to run for public office and serve the community I grew up in. Now that State Representative Matt Gabler has announced his intention to not run for re-election, I am announcing my candidacy because I have a deep desire to serve and to bring the leadership, integrity and character that is needed in both our district and in Harrisburg. I will run a campaign that all people in the 75th District will be proud of.

I want to thank my friend, and our State Representative Matt Gabler for a stellar career in the PA House. For nearly 12 years he has served us very well and honorably in Harrisburg. Like Matt, I will be a strong voice on the values most important to our area. You will be able to count on me to be Pro-Life, a strong advocate for the 2nd Amendment as guaranteed by our United State Constitution, and to support economic policies that foster an economic environment that leads to lower taxes and high paying, sustainable jobs. I strongly believe that Harrisburg needs to reign in wasteful spending.”

Michael grew up in DuBois, PA. He graduated from Central Catholic High School in 1995, where he served as Student Body President. He is a Veteran, having served in the United States Air Force on Active Duty and again for the Global War on Terrorism (Operation Noble Eagle).

He has lived in SE Asia as a missionary and currently is the Executive Director of Square One Community, a non-profit, he co-founded based in DuBois. Michael has worked on many Republican campaigns including PA State Senator Gene Yaw (Williamsport) and has worked at the National Republican Senatorial Committee (NRSC) and Republican National Committee (RNC) including the successful Presidential Campaign of Donald J. Trump in 2016.

Michael earned his degree in Political Science from the University of Utah and has an M.A. in Global Studies from Columbia International University. He continues to serve his community through membership in the Rotary Club of DuBois, as a board member of the DuBois Free Medical Clinic and serves on the Advisory Board of the North Central PA LaunchBox. Michael resides in DuBois, PA.

The 75th District consists of all of Elk County, as well as the following portions of Clearfield County: the City of DuBois; the townships of Bloom, Bradford, Brady, Covington, Girard, Goshen, Graham, Huston, Karthaus, Lawrence (the Plymptonville precinct), Pine, Sandy and Union; and the borough of Falls Creek.

Lisa Labrasca Becker and Mike Armanini are both also running for the same seat. Click their names to see their stories and hear their interviews. 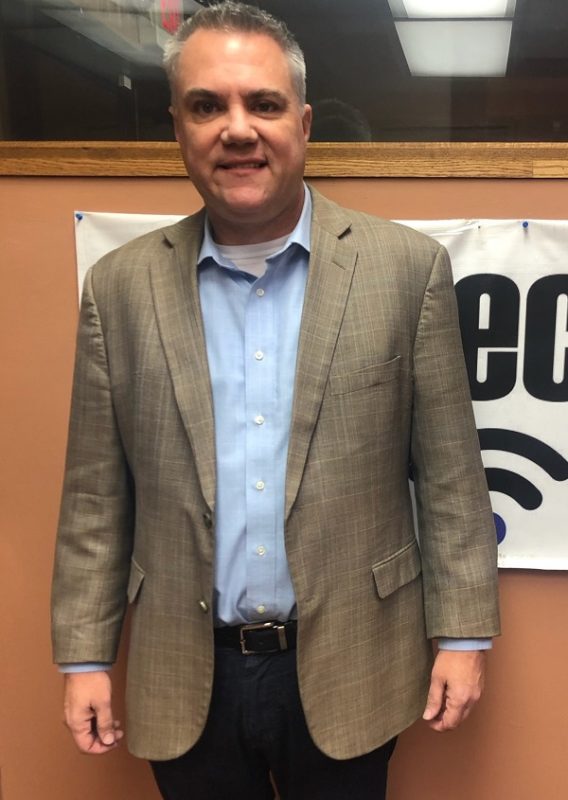 Photo (submitted): Michael Clement, a DuBois resident who has announced his candidacy for the 75th District State House of Representatives 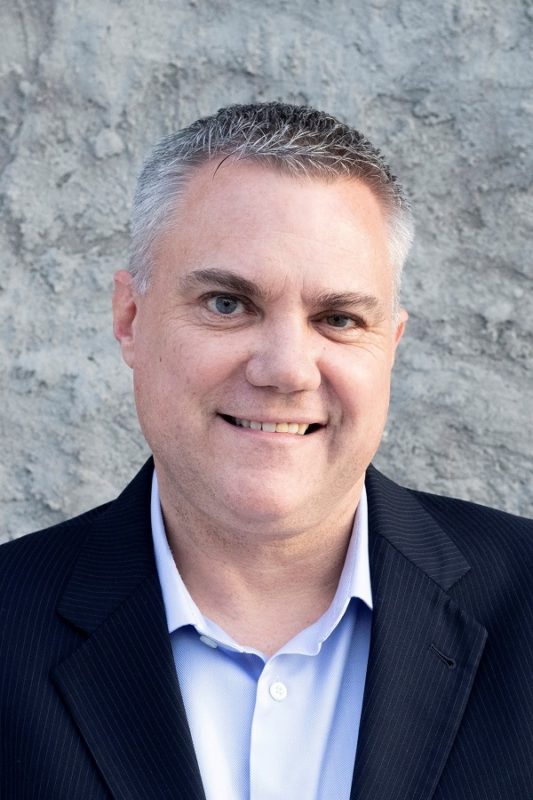