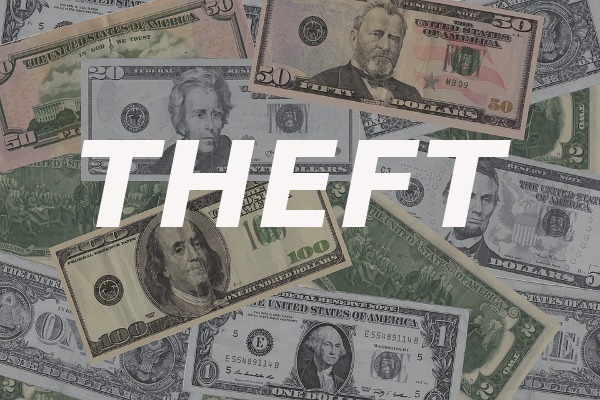 Clearfield, PA – A Kylertown resident is facing felony charges after she was accused of stealing from the Clearfield Mcdonald’s.

Tara Patel, age 30, an employee of the McDonald’s is believed to have stolen approximately $6,709.61 from her employer between August 27th and September 18th of this year.

Lawrence Township Police Officials state that their investigation allegedly found that Patel had stolen deposits that were supposed to be taken to the bank, as well as money from the company’s safe.

Felony charges have been filed against Patel.