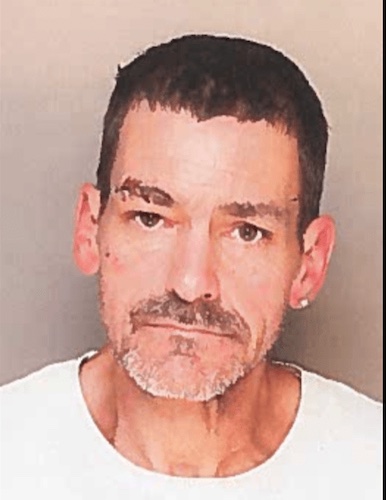 A 58-year old Clearfield man is wanted for the alleged sexual assault of a child.

Lawrence Township Police have identified the man as Michael Guy. The investigation into Guy began on April 8th when a report was received that he had touched a child inappropriately.

You can see a photo of him on our website. Anyone with information to his whereabouts should call local police.

A Clearfield man wanted in connection with an alleged sexual assault of a child has been taken into custody, according to Lawrence Township police.

Guy is being held in Clearfield County Jail without bail, and currently scheduled to appear for a preliminary hearing Wednesday, April 20 during centralized court.