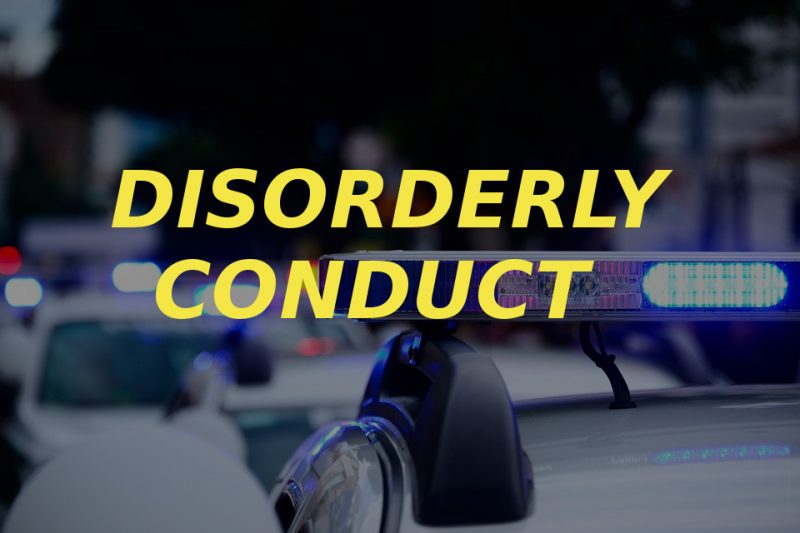 Lawrence Township, PA – A man caused commotion at a motel in Clearfield County recently, striking their property with a wooden staff.

The Lawrence Township Police were called out on Jan. 26 to the Super 8 Motel on Clearfield-Shawville Highway for 36-year-old Torre Stucke, who was striking the walls, door, and staff computers with a wooden staff.

The man reportedly refused to put down the staff.

He resisted arrest but was eventually taken into custody.