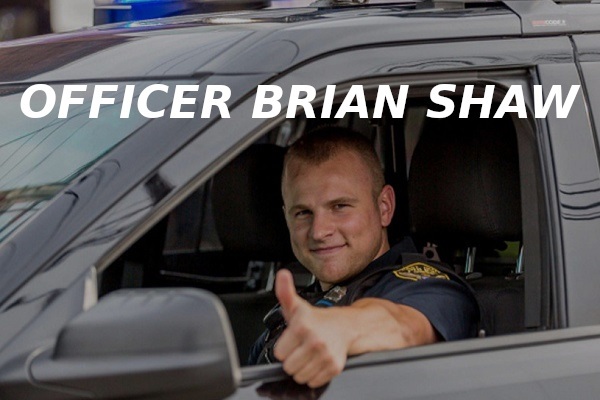 Pittsburgh, PA (AP) — A man convicted of first-degree murder in the shooting death of a Pennsylvania police officer has been sentenced to death.

A judge formally imposed the sentence on Rahmael Sal Holt during a hearing Wednesday.

The 31-year-old Harrison man also was given two consecutive sentences for weapons charges that require him to serve 10 1/2 to 27 years in prison.

Holt declined to speak during the hearing.

He was convicted last November of first-degree murder in the November 2017 slaying of New Kensington officer Brian Shaw.

Two days later, the jury unanimously recommended that he get a death sentence. Holt has maintained his innocence.