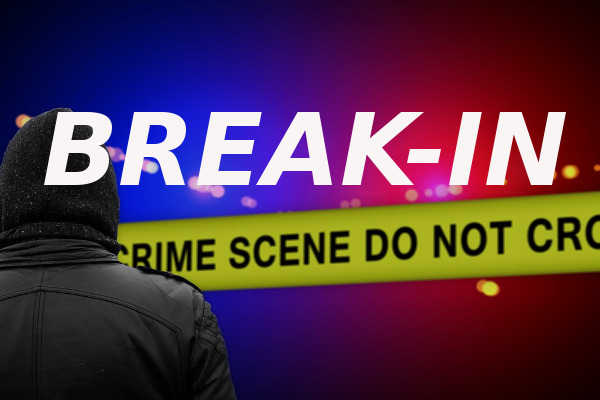 Brookville, PA – A 26-year-old man was arrested after allegedly breaking into another person’s home and hiding behind the couch.

Brookville Borough Police say charges of burglary and other related offenses are still pending against the unnamed 26-year-old Brookville man.

He reportedly broke into the victim’s home in Brookville through the basement door on Monday, Feb. 17.

The victim returned home and found the man hiding behind a couch.

Police say that there was no further incident after that, and this is believed to be an isolated incident.

The name of the man has not yet been released. He has been lodged in the Jefferson County Jail, but charges are still pending.