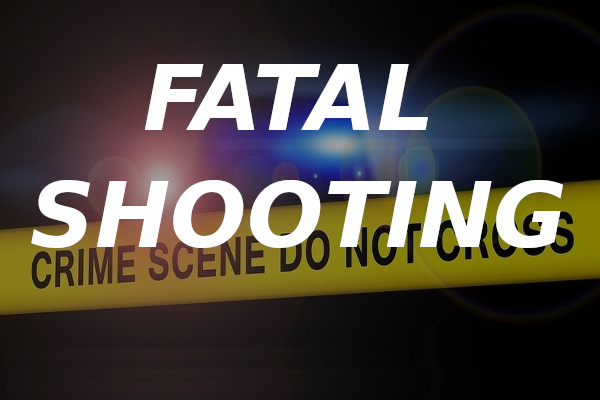 Wilkinsburg, PA (AP) — Authorities in western Pennsylvania are seeking a suspect in the fatal shooting of a man who was gunned down while walking with a 5-year-old relative.

Allegheny County police say the 23-year-old pulled the boy out of the way of the gunfire Monday afternoon.

Police say the pair were walking on Winton Street in Wilkinsburg when a male exited a four-door sedan and opened fire, shooting the victim multiple times.

The victim was taken to a hospital, where he died.

Two good Samaritans assisted the child, who sustained an injury when the victim yanked him out of the line of fire.

No names have been released.