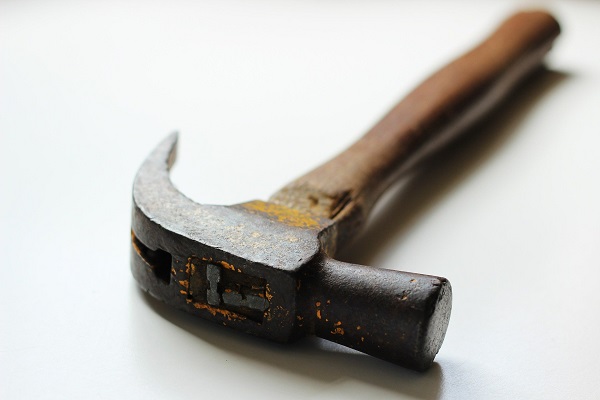 Perry Township, PA – An Armstrong County man was arrested after sneaking around homes in Clarion County, looking into the windows while holding a hammer and machete.

34-year-old Butch Wiencek from Parker, PA, had allegedly been prowling around houses in the 200 block of Bela Road in Perry Township, west of Rimersburg and Sligo, last Thursday afternoon.

He had been carrying a hammer in one hand and a machete in the other.

Once police located him, Wiencek reportedly attempted to flee from troopers.

He was taken into custody and remains in the Clarion County Jail awaiting his arraignment.

Currently the only thing he is charged for is resisting arrest and flight to avoid apprehension.

Police don’t give any details on what Wiencek was intending to do by looking into people’s windows while holding weapons.