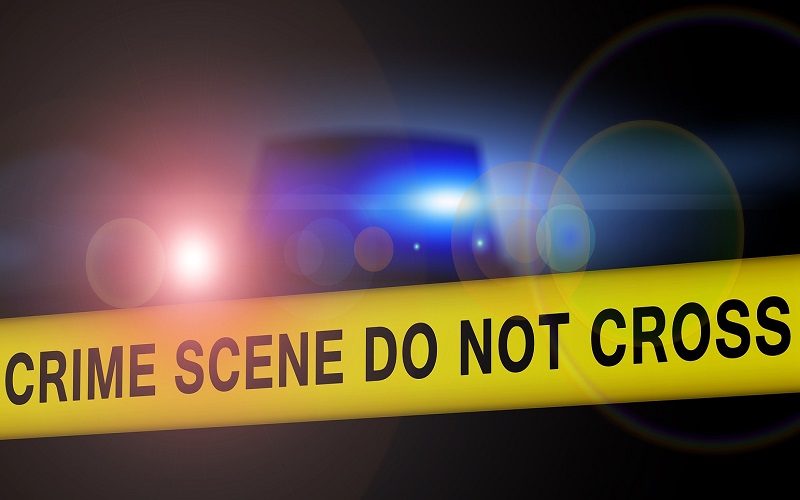 Fox Township, PA – A woman and a man are both facing charges, hers more serious than his, after a physical fight that ended with the woman stabbing the man twice in the side.

State Police in Ridgway say that 37-year-old Raeann Chatfield from Kersey and 30-year-old Bradley Harvey from Ridgway had been driving on Main Street in Fox Township around 1 a.m. on April 8 and were having an argument inside the vehicle.

The vehicle stopped at the Last Chance and Harvey went to remove Chatfield from the vehicle.

Chatfield allegedly began kicking and punching Harvey, and Harvey struck her in the face.

The two then went to a residence where the fight continued.

Chatfield allegedly got a knife and stabbed Harvey twice in his side.

Chatfield was placed in the Elk County Jail on $50,000 bail. She faces charges of assault with a weapon.

Harvey was also placed in Elk County Jail on $5,000 bail.