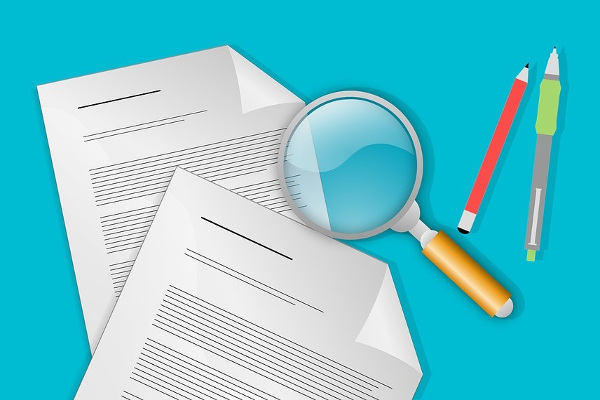 Clearfield, PA – A man who was hired as a Clearfield County government official was previously convicted of fraud, and now the Clearfield County Commissioners are saying that this man should have never been hired into a position that could possibly deal with money.

Mark Michael from Clearfield had been hired as the deputy controller in Clearfield County.

According to previous reports, Michael was charged in a check-kiting scheme, involving himself and two other former Dart Trucking executives.

Check-kiting is when someone writes a check without having money in their account, deposits it, and withdraws the money before the check has cleared. It’s also known as “taking advantage of the float”.

Michael was the Chief Financial Officer of the company and was convicted of the crime in 2013.

The Clearfield County Commissioners say they were unaware of that fact before Michael’s name was submitted for hire by County Controller Adamson. They say elected officials, like the controller, have discretion over who they hire and fire, so the decision would come down to Adamson. The commissioners say they are disappointed in the controller’s decision to hire Michael.

Although Controller Adamson said that this man would have no financial responsibility, the commissioners say there could be certain cases where Michael would need to step in to take care of the general ledger of Clearfield County.

They’re calling on the controller to withdraw his request to hire Michael and to find another candidate.

Read the official statement from the Clearfield County Commissioners:

It has recently come to our attention that the new Deputy Controller, Mark Michael, was convicted of bank fraud in 2013.

We were unaware of this when his name was submitted to us on Tuesday by County Controller Adamson. However, we note that under the Pennsylvania County Code, elected officials have discretion over hiring and firing in their own departments, and we had no reason to question Controller Adamson’s request at that time.

We are deeply disappointed in Controller Adamson’s judgment on this issue. We support the notion that people who make a mistake deserve redemption, and we would consider Mr. Michael for other positions within County government. However, a felony or serious misdemeanor in an area related to one’s position (such as, in this case, bank fraud) should disqualify one from holding a financial position – particularly when the position involves the handling of taxpayer funds and the corresponding level of trust that comes with those duties.

We call on Controller Adamson to withdraw this request, and we hope to work with him to find a suitable, qualified Deputy Controller.