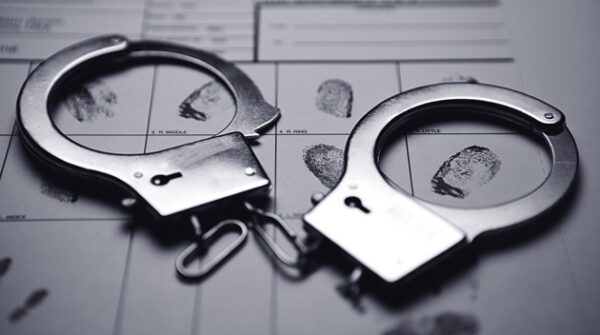 State Police say 56-year-old Thomas Schnars is accused of introducing the girls, ages 6 and 10, to the videos at a Graham Township home in December 2021.

A search of Schnars’ cell phone also uncovered a conversation in which he appeared to be attempting to sexually coach the 10-year-old girl.

He is being held in the Clearfield County Jail in lieu of $75,000 bail.