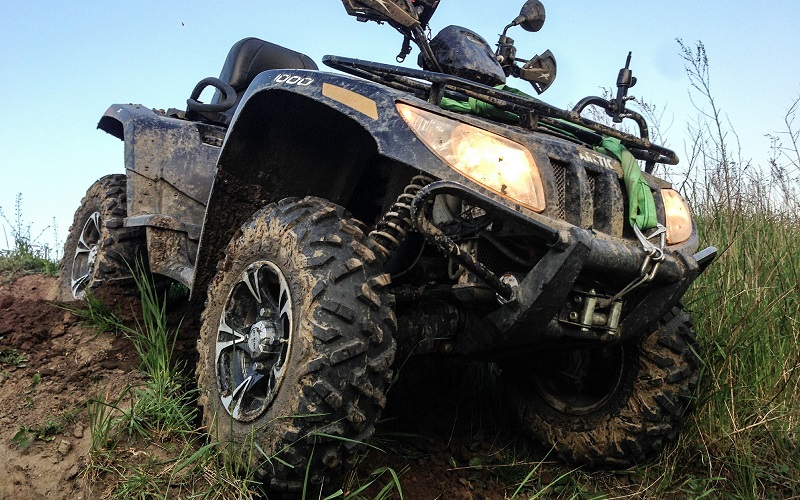 Snyder Township, PA – A man was ejected from an ATV crash early this morning (March 17) in Jefferson County, just after midnight.

The unnamed man had been riding near the Owens-Illinois Plant in Snyder Township, near Brockway.

Details are still limited on the crash.

NOTE: The above image is a stock photo of an ATV, not the specific ATV mentioned in this story.