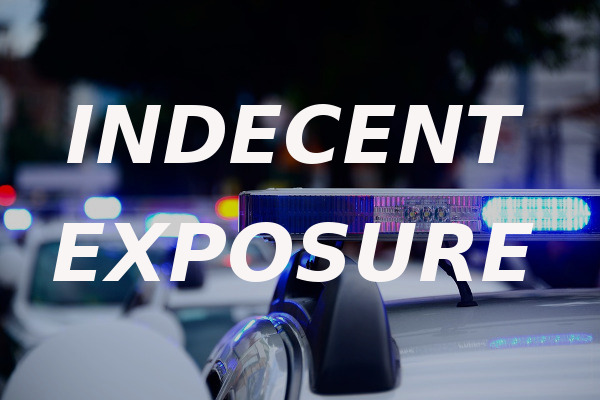 Pine Creek Township, PA – A man in Jefferson County is accused of touching himself in public as children walked by.

Although police have not released his identity, State Police in Punxsutawney say a known man was observed touching himself around 10 a.m. on April 1.

It happened at the intersection of Route 322 and Iowa Road in Pine Creek Township, east of Brookville.

Reports say he was watching children walking past.

Police confronted the unnamed man, and they say the investigation is still underway.