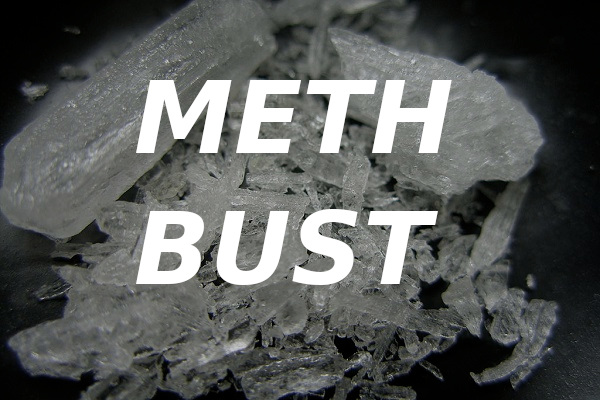 Brookville Borough, PA – Charges have been filed and others are still on the way for a major methamphetamine bust in Jefferson County.

Although the actual investigation and controlled purchases happened in March, police say they weren’t able to announce it until now for safety reasons, to ensure that the bust went smoothly.

Between March 1 and 14, Brookville Borough Police teamed up with the Jefferson County Drug Task Force to make controlled purchases of crystal meth from people at an apartment on North White Street in Brookville.

Five people were identified as dealing and supplying a large amount of meth and other controlled substances.

Three people are facing charges currently related to this bust.

Two more people were indicted in federal court in June, in connection with a larger trafficking ring, with charges coming from the Drug Enforcement Agency.

In this bust, the Brookville Police and Jefferson County Drug Task Force seized an amount of meth worth more than $9,000.

They also seized a stolen 9 mm pistol, along with more than 100 rounds of ammunition, and more than $2,000 in cash. In addition to the meth, smaller amounts of numerous other drugs were seized.

The names of the people involved have not been released yet.