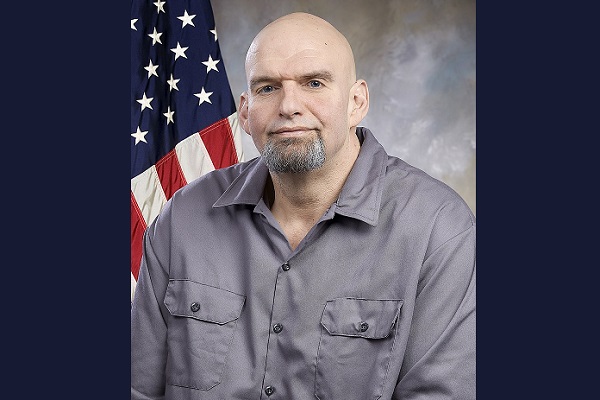 He’s making the announcement Monday after kicking off an exploratory fundraising campaign last month that raised over $1 million.

The plainspoken 51-year-old Democrat may ultimately see competition for his party’s nomination in what could become the most competitive Senate race of 2022.

On the Republican side, a number of names are circulating, including former Trump administration figures.

Fetterman is by far the highest-profile name in Pennsylvania politics to show interest in running for the seat, which is opening with the departure of two-term Republican Sen. Pat Toomey.

You can learn more about Fetterman’s policies and stances on his website.