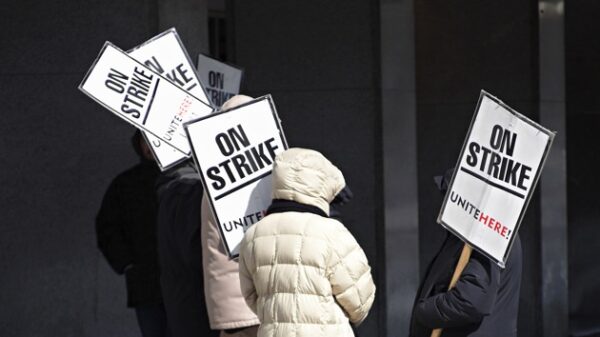 JEFFERSON COUNTY – National Fuel Gas employees in northwest Pennsylvania have given their union authorization to strike.

Members of IBEW Local 2154 were recently presented with a “final offer” from the company and “voted overwhelmingly” to reject the proposed contract, according to a press release issued on Thursday afternoon.

The most recent labor agreement expired on April 13th. The two sides have been engaged in negotiations for a new contract since January.

Compensation and terms of employment are the sticking points in negotiations.

The strike vote does not automatically mean a strike will happen, but it permits the union to call for a strike.

In a statement from National Fuel, the company noted it was prepared to continue providing safe and reliable service, including response to emergencies and service calls if a strike occurs.