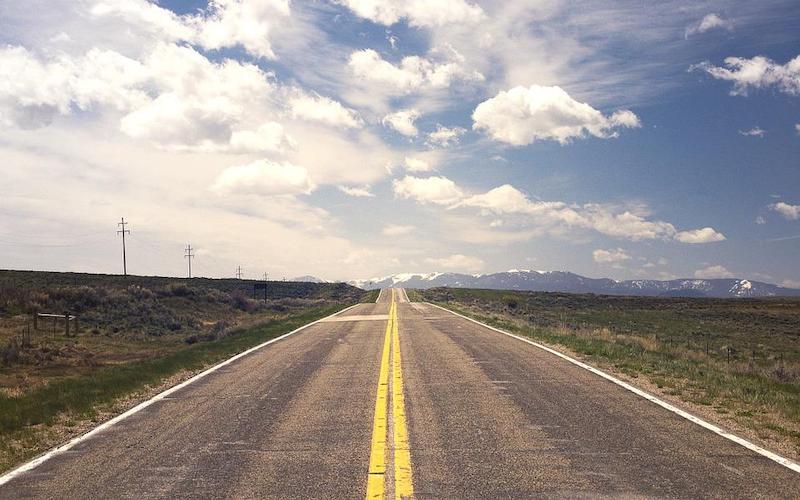 Governor Tom Wolf announced that 56 highway, bridge, transit, and bike and pedestrian projects in 28 counties were selected for $47.8 million in funding through the Multimodal Transportation Fund.

In Indiana County: Green Township will have $145,729 to reconstruct or rehabilitate several roads in the villages of Starford and Commodore.