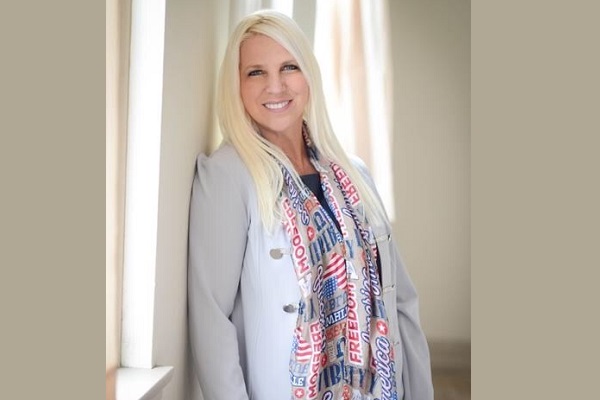 The seat is currently held by Representative Matt Gabler, who recently announced he would not be seeking reelection.

She currently holds the position of Treasurer for the City of DuBois and was elected as the City Controller for two terms prior to her current office.

“I am running for State Representative because the great citizens of Elk and Clearfield Counties need a strong conservative voice in Harrisburg,” Becker explained.

“Having founded and operated two successful small businesses in our area makes me uniquely qualified to fight for rural job creation as your State Representative,” Becker stated.

“The state legislature needs more people who have signed the front of a paycheck and understand how to create good-paying jobs and succeed in the private sector,” said Becker.

Listen to the short interview with Lisa Labrasca Becker, in which she makes her announcement.

Becker noted that her priorities in Harrisburg would include obtaining funding to improve infrastructure in the district as well as a focus on career and technical education.

“I will fight every day to ensure the citizens of the 75th District have a strong voice in Harrisburg to ensure that young people have opportunities to flourish right here in Elk and Clearfield Counties,” proclaimed Becker.

Becker is a licensed firearms owner and an outspoken proponent of 2nd Amendment rights.

She is also strongly pro-life and pledged to protect rural Pennsylvania values in the legislature.

Becker resides in the city of Dubois with her husband Joseph Becker and is the mother of two and grandmother of two.

She is an active Firefighter, holds a 2nd Degree Black Belt in Tang Soo Do and was presented the Patriot Citizenship Award by the VFW in 2015 for her efforts in protecting her neighbors.

Becker said being a cancer survivor has taught her never to give up no matter what adversity you face in life.

“I have worked tirelessly for the betterment of our community and feel it is my time to represent Northcentral Pennsylvania and protect their rights in Harrisburg,” Becker concluded.

The 75th State Legislative District comprises all of Elk County and portions of Northern Clearfield County.

Voters will head to the polls on Tuesday, April 28, to elect a new Republican nominee for the seat.

Michael Clement and Mike Armanini are both also running for the same seat. Click their names to see their stories and hear their interviews. 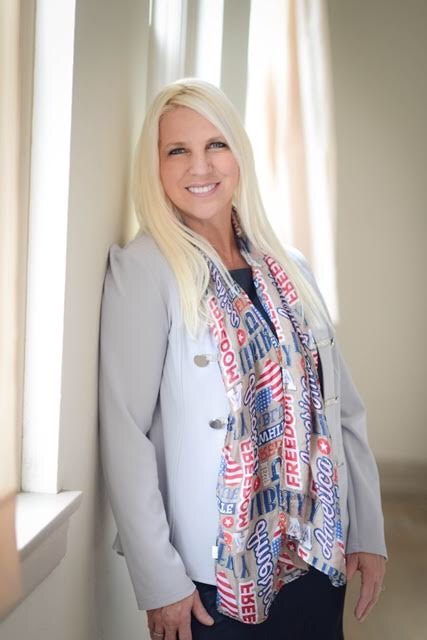