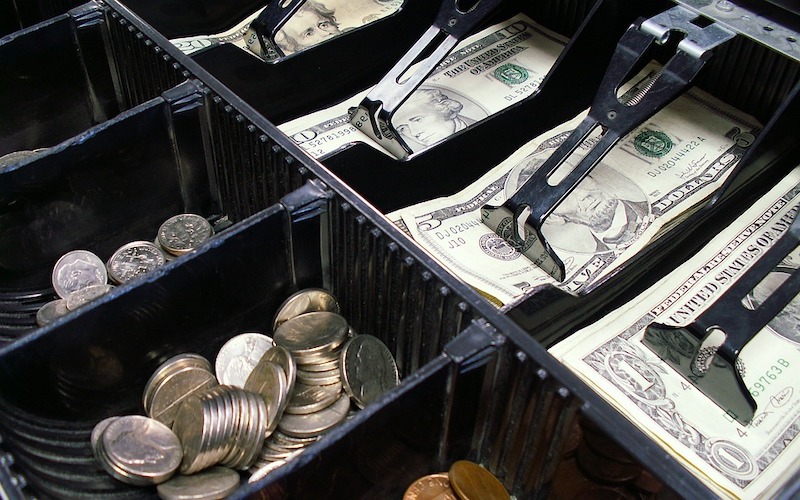 CLEARFIELD – The case of a woman who allegedly stole over $6,700 from a McDonald’s in Clearfield where she worked is going to county court.

She waived her right to a preliminary hearing this week.

Police records also show that Patel was a suspect in a similar case in which nearly $6,000 was stolen from another restaurant.