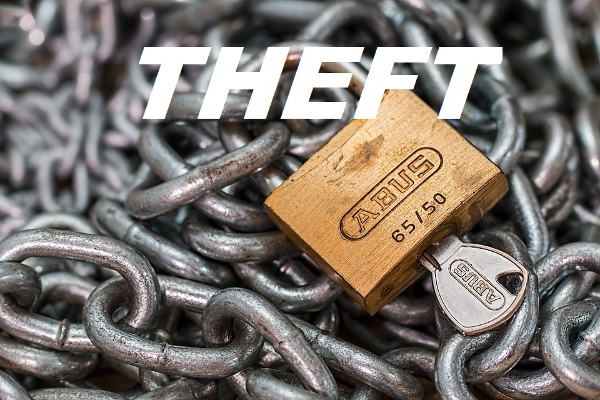 Ashland Township, PA – A Knox man is accused of stealing a Polaris UTV and a gas can recently in Clarion County.

29-year-old William May Jr. allegedly took the Polaris Ranger from a home on Starr Road in Ashland Township on Saturday, Jan. 18.

He also is accused for the burglary of a garage and the theft of a gas can.

May was taken into custody shortly later, and the Polaris Ranger was recovered near a home on Ron McHenry Road.

Police also list $500 worth of damage done to an agricultural fence.