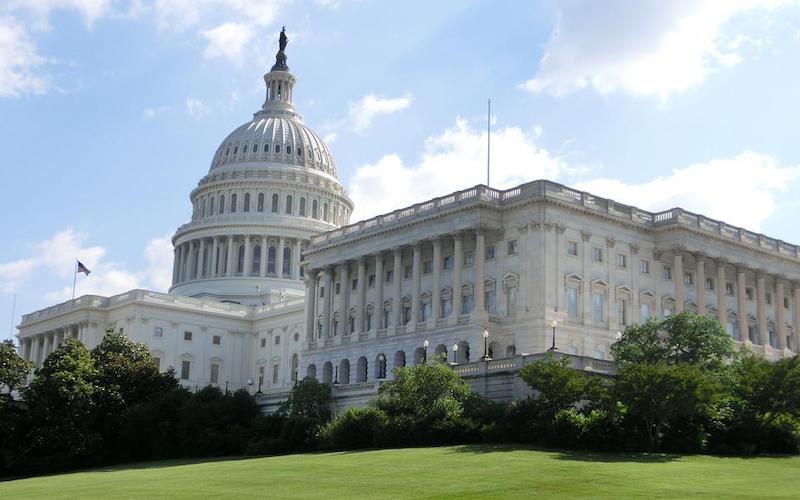 Clearfield – Tuesday was Pennsylvania’s Primary Election, with the key local race being for State Representative in the 73rd District.

Kephart claimed a convincing victory with 4,683 votes in Clearfield County.

Kephart also won the majority of votes in Cambria County.

The 73rd District is made up of parts of Clearfield and Cambria counties.

The seat is being vacated by Republican State Rep. Tommy Sankey, who chose not to seek reelection.