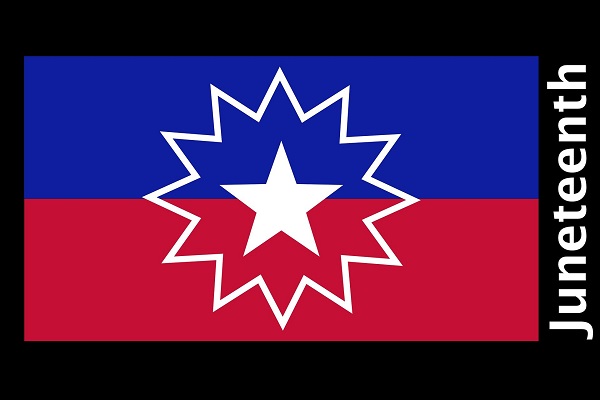 Governor Wolf is encouraging Pennsylvanians to reflect on the importance of the state holiday and the continued need for a fair and just society.

“This Juneteenth, people across Pennsylvania and the world will celebrate this important day of independence,” said Governor Wolf. “This is a moment to honor African American history and reflect on how each of us can promote equality, liberty and justice for all people.”

Juneteenth, a portmanteau of June and nineteenth, marks June 19, 1865, when union soldiers reached Galveston, Texas, the furthest point in the south, with news of the end of the Civil War. Slaves were previously unaware they had been freed more than two years earlier when President Lincoln signed the Emancipation Proclamation, or that Confederate General Robert E. Lee had surrendered in Virginia two months earlier.

“In recent weeks, people around the nation have joined together to demand an end to systemic racism and oppression of African Americans,” said Gov. Wolf. “Freedom for all is not fully realized until every person is truly free. This Juneteenth we have an opportunity to unite against injustice and create lasting change that will make Pennsylvania and our nation a better place for everyone.”

In observance of Juneteenth, June 19 will be a special holiday closure for state employees under the governor’s jurisdiction.