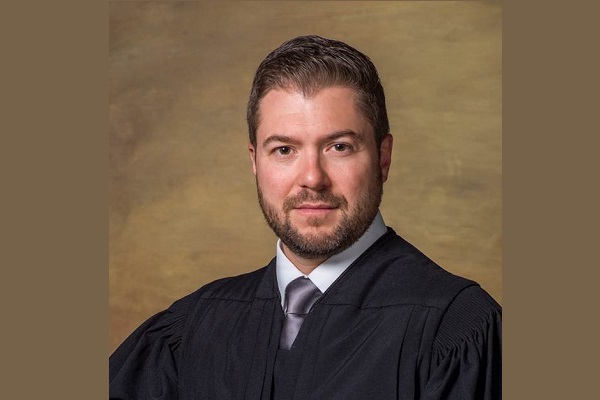 Pittsburgh, PA — After the Wolf administration had asked a federal judge to hold off on the decision that gathering limits were unconstitutional, that federal judge says no.

That means that, at least for now according to that judge’s ruling, there is technically no limit on how many people can gather indoors or outdoors.

Gov. Wolf plans on appealing that decision, and had asked for a “stay” in the meantime, which means that he had asked for those gathering limitations to remain in effect while they appealed.

However, U.S. District Judge William Stickman IV is sticking with his ruling that the state can’t limit event crowds to 25 people inside and 250 people outside.

Stickman says the limitations were well intentioned but unconstitutional. He found the orders violated constitutional guarantees to free assembly, due process and equal protection.

Already, some schools districts have decided to follow the new ruling and open up their stands to more fans for the fall football season.

Gov. Wolf says these rules were in place to help slow the spread of COVID-19 and is concerned that the rate of infections could rise quickly without these gathering limits in place.

“We believe the right to vote is not only fundamental, but that a secure, consistent, and reliable election system is paramount to having faith in the legitimacy of the government elected by it. The election system approved by the Pennsylvania Supreme Court is not found in current law and opens the door to diminishing everyone’s vote by fraud or misconduct.

“Last week, the Pennsylvania Supreme Court issued an openly partisan decision ignoring the federal and state constitutions that jeopardizes the security and integrity of our elections and will potentially put Pennsylvania in the middle of a disastrous national crisis as the world awaits for our Commonwealth to tally election results days or weeks following Election Day.

“We will vigorously uphold the federal Constitution’s delegation to the General Assembly to determine the time, place, and manner of elections and we are seeking a stay of implementation of the Pennsylvania Supreme Court’s decision in PA Democratic Party v. Boockvar as we raise these serious and consequential issues in Federal Court.”

Read the Associated Press report on the story:

PITTSBURGH, Pa. (AP) — A federal judge is declining to stay his own ruling that Gov. Tom Wolf’s size limits on gatherings are unconstitutional.

U.S. District Judge William Stickman IV said Tuesday the administration failed to show “imminent and irreparable harm will occur” if the state can’t limit event crowds to 25 people inside and 250 people outside.

State officials had asked Stickman, an appointee of President Donald Trump, to delay enforcement of his ruling while they appeal.