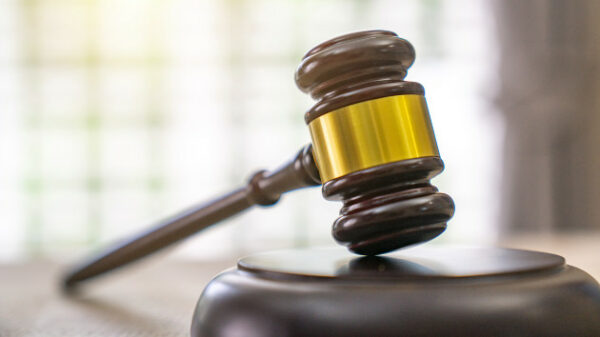 CLEARFIELD – Two men who face charges for various sex offenses were denied bail reductions this week in Clearfield County Court, and a third man is waiting on a decision regarding his request.

Judge Paul Cherry denied bail reduction requests for 27-year-old Brandon Spencer of Mahaffey who is facing rape and indecent assault charges, and for 41-year-old Victor Taylor of Morrisdale who is jailed on charges of indecent assault and harassment.

Judge Cherry has not decided yet on reducing bail for 39-year-old Reed Meeker of Osceola Mills.

A charge of criminal solicitation-child pornography has landed Meeker in the Clearfield County Jail with his bail currently set at $250,000.