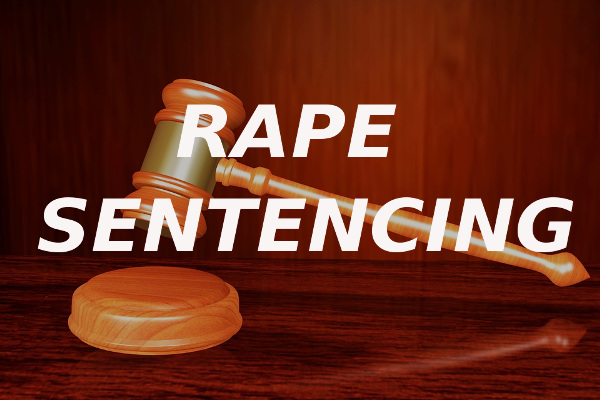 32-year-old Andy Ryan Powell, formerly of Brookville and Sykesville, pleaded guilty to raping and abusing four children over the course of six years.

Jefferson County District Attorney Jeff Burkett announced that, after a Megan’s Law Hearing on Friday, May 7, Andy Ryan Powell, age 32, formerly of Brookville and Sykesville, was found to be a Sexually Violent Predator under Pennsylvania’s Megan’s Law and was then sentenced to 36 to 80 years by Jefferson County Common Pleas Judge John Foradora.

On January 6, 2021, Powell pled guilty to 32 counts of Rape of a Child, 7 counts of Aggravated Indecent Assault, and 9 counts of Dissemination of Sexually Explicit Material to a Minor. This was in connection with the sexual abuse of 4 children. Powell’s plea was an “Open Plea”, meaning that there was no agreement to the sentence he would receive, which would be up to the discretion of Judge Foradora.

Burkett stated, “I want to commend the Brookville Police Department, Chief Markle, and Officer Shawn Hollobaugh for an outstanding investigation in this matter. Great investigations produce results like this. Andy Powell will no longer be a menace to young children. He will be in a state prison for at least 3 and a half decades.”

Burkett also lauded his veteran county detectives, Jeff Lee and Dave Ray, who worked on the investigation, noting that they “always do great work.”

Finally, Burkett recognized Western PA CARES for Kids for their “kind, compassionate treatment of the victims of this awful abuse Pat Berger did wonderful, thorough forensic interviews of these precious children and allowed them to tell their accounts of this terrible abuse in a safe, warm, and caring environment. This is the cornerstone of our entire system of child abuse investigation. It is because of this great team that we have enjoyed such great success over the years protecting Jefferson County’s most vulnerable citizens.”