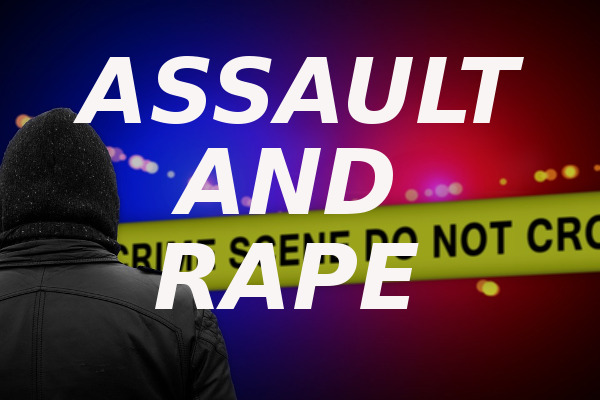 Jefferson County, PA – A Jefferson County man was found guilty of 169 charges stemming from the sexual abuse of a child over a period of 4 years, including charges of rape and incest.

The sentencing date for 44-year-old Enos Hershberger of Henderson Township has not been announced yet.

The young Amish woman who was a victim in that case is now an adult. She specifically wanted to thank everyone who helped with the case, saying that she was treated like family by the advocates and the district attorney’s office. She says she was amazed at the kindness she was shown.

Jefferson County District Attorney Jeff Burkett announces that, after jury trial on May 20-21, Enos Hershberger of Henderson Township, Jefferson County, was found guilty of 169 charges stemming from the sexual abuse of a child over a period of 4 years. These charges included multiple counts of rape, involuntary diviate sexual intercourse, sexual assault, aggravated sexual assault, incest, and other related charges.

Burkett noted that “this was a tragic case involving a young Amish woman who is now an adult. She was very brave and gave powerful, compelling testimony. She had to relive and painfully and specifically describe years of sexual and physical abuse. I cannot express how proud of her I am and how greatly I respect her for her courage.”

Burkett also thanked Pennsylvania State Police Trooper Michael D’Andrea for the work he did on the case as well as his office’s County Detectives Jeff Lee and Dave Ray. Burkett also expressed special thanks to his victim/witness advocate Michelle Fusco, Robin McMillen from Passages, and his entire staff for “showing great compassion” to the victim and her husband.

“The victim told Michelle, after the trial was over, that she was ‘treated like family’ by our office and was amazed at the kindness everyone showed her. I am so proud of my staff. For them, this is not just a job. They are invested in the cause of justice and they truly care about the people we serve.”