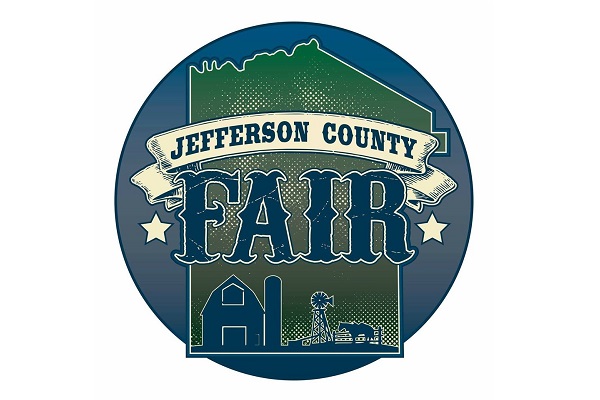 Officials say they’ll tried to hold off on making the tough decision for as long as possible as they were hoping for a better outcome, and they don’t take the decision lightly.

Although we have moved into the Green Phase, social gatherings larger than 250 people are restricted by Governor Tom Wolf and social distancing is to still be practiced. If you’ve been to the fair before, you know that these and many other governmental guidelines would be difficult to enforce with how many people love to come to the fairgrounds.

The fair board says they also have to consider the financial risk involved with holding the fair during this pandemic as well as keeping the safety of all parties involved a top priority.

According to a Facebook post, fair officials say, “Many of you are disappointed, know that we are also very disappointed by this situation. We may have canceled the fair, however, we are hoping to organize an event later in the year to bring our great community together.”

A very important piece of the fair are the youth exhibitors. These exhibitors work very hard and invest a great amount of time and money into their projects, so the Jefferson County fair board has created a committee that will plan an event to support our youth livestock and horse exhibitors. More information on this will be coming soon.