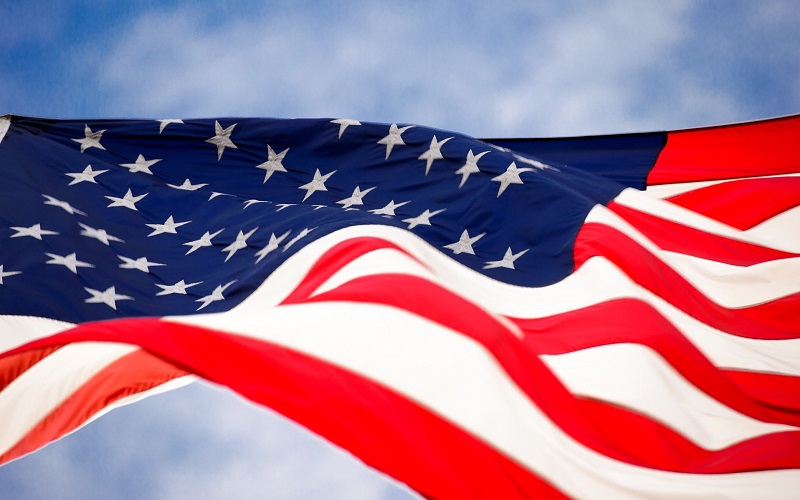 PUNXSUTAWNEY — A bridge in Jefferson County has been renamed in honor of a Punxsutawney airman who died in the Vietnam War in 1970.

The bridge which crosses over Mahoning Creek on Route 119 in Punxsutawney is now the Robert P. Pape Memorial Bridge.