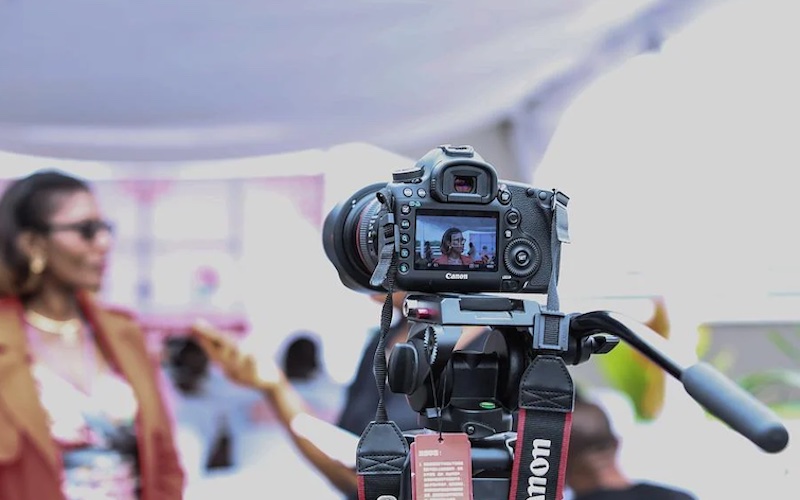 Students were instructed to create a two-minute video showcasing the value and relevance of Career Technical Education.

This is the first year that Jeff Tech has participated in the competition.

According to instructor Steve Sensebaugh, his students created a video that showed the whole story of being employed and choosing Career Technical Education.

Sensebaugh said they were not expecting first place in a competition against schools across the country, but it makes it a big deal.

They won a cash prize as well as a pizza party.