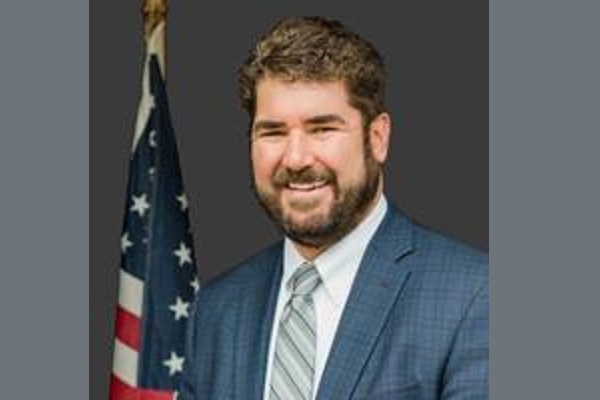 Brookville, PA – Jefferson County Commissioner Jack Matson has resigned from his role as commissioner recently as he gets ready to move to North Carolina for a new job.

He says that, although he’s loved his time as a commissioner, he’ll no longer live in the county as of Aug. 1.

He’s moving to a small town in NC to work at a company that plants trees to offset carbon emissions.

Matson says some of his proudest accomplishments include growing CYS, updating the corrections facilities, developing a meat program at Jeff Tech, helping the  DuBois Regional Airport become an even larger travel hub, and carefully monitoring the budget for tax payers.

Listen to the full interview with Jack Matson.