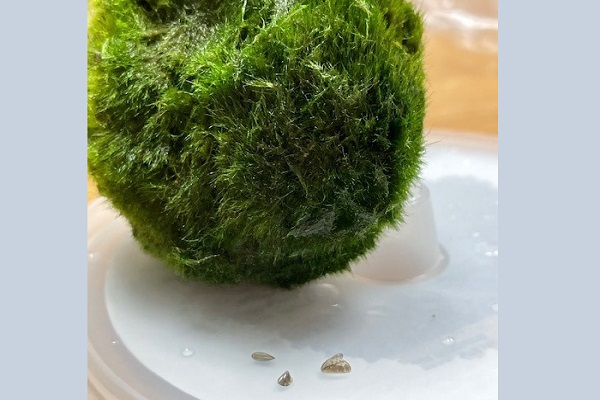 Harrisburg, PA – The Pennsylvania Fish and Boat Commission (PFBC) is joining fish and wildlife agencies nationwide to alert consumers about aquarium products that may be infested with invasive Zebra Mussels.

These products, known as “moss balls,” are a popular type of living aquarium plant sold in several states, including Pennsylvania.  It was recently discovered that a batch of these products, which are marketed under popular brand names such as “Betta Buddy” or “Mini Marimo Moss Balls,” was contaminated with invasive Zebra Mussels (Dreissena polymorpha) and distributed to pet stores across the country. 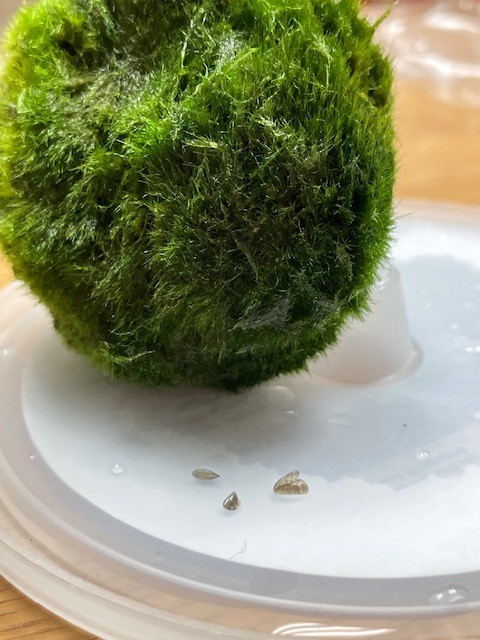 While several major pet product retailers, including Petco and PetSmart, have proactively removed these products from their shelves, PFBC Waterways Conservation Officers in cooperation with the Pennsylvania Department of Agriculture, have confirmed the presence of these contaminated products in at least one Pennsylvania store.

“Zebra Mussels are one of the most troublesome invasive species in the United States and can cause major ecological and economic damage such as clogging water intake pipes, damaging boats, or damaging fisheries by impacting aquatic food webs,” said Sean Hartzell, PFBC Aquatic Invasive Species Coordinator.  “Zebra Mussels are small and can produce microscopic larvae, so any water containing contaminated moss balls may contain larval Zebra Mussels.  The potential spread of this invasive species is a major concern for our aquatic resources in Pennsylvania.” 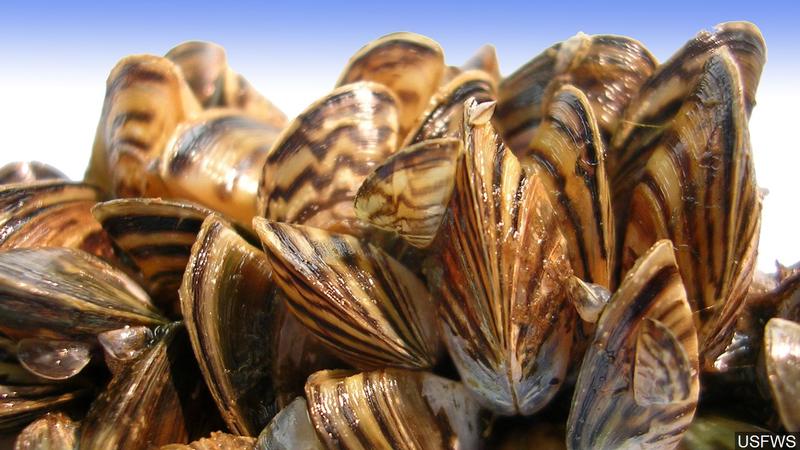 Zebra Mussels are small black and white striped, “D-Shaped” bivalves about the size of a thumbnail or smaller.

The PFBC urges anyone who has purchased a moss ball within the past several weeks to follow U.S. Fish and Wildlife Service (USFWS) guidance on how to properly disinfect moss balls and clean aquarium systems.  This guidance can be found on the USFWS website: https://www.fws.gov/fisheries/ANS/zebra-mussel-disposal.html

“Because Zebra Mussel larvae may not be visible to the naked eye, it is important that everyone who recently purchased a moss ball follow this strict disinfection protocol,” added Hartzell.  “Just because you can’t see the mussels in your tank doesn’t mean they’re not there.  Don’t take any chances.”

The transportation or release of Zebra Mussels or their larvae into Commonwealth waters is considered unlawful (58 Pa. Code § 73.1).  Pennsylvanians who observe suspected Zebra Mussels or other aquatic invasive species can report them to the PFBC through the “Report AIS” portal of the Agency’s web page (https://pfbc.pa.gov/forms/reportAIS.htm).