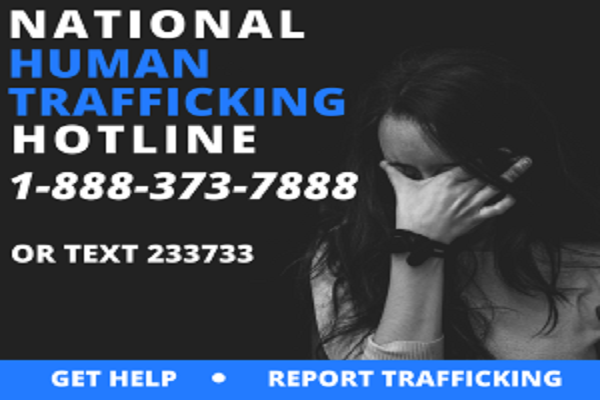 Reynoldsville, PA – In Reynoldsville this Thursday, Jan. 30, a sexual assault and rape crisis center is holding an awareness event to educate people on human trafficking and modern-day slavery.

PASSAGEs is inviting everyone for an open discussion at the Reynoldsville Fire Hall this Thursday at 6:30.

PASSAGEs has offices located in Clarion, Clearfield, Brookville, and DuBois. They offer a 24/7 free and confidential hotline for reporting abuse, domestic violence, and rape. They also provide individual and group counseling, accompaniment to doctors appointments or legal visits for survivors, and educational services for families and schools.

Listen to the full interview with Robin McMillen from PASSAGEs.

If you are in trouble or know someone else who needs help, please call the free and confidential hotline any time, day or night, at 1-800-793-3620. 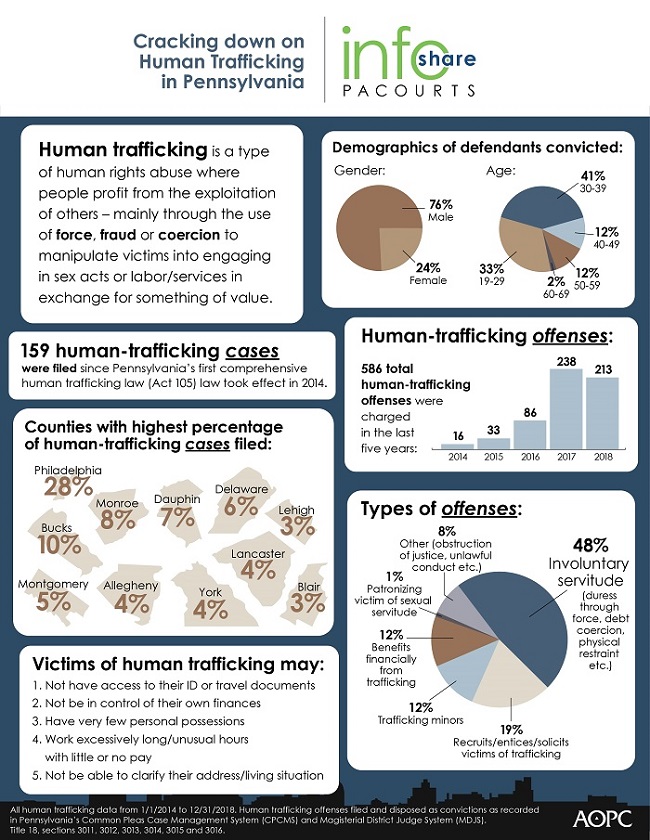