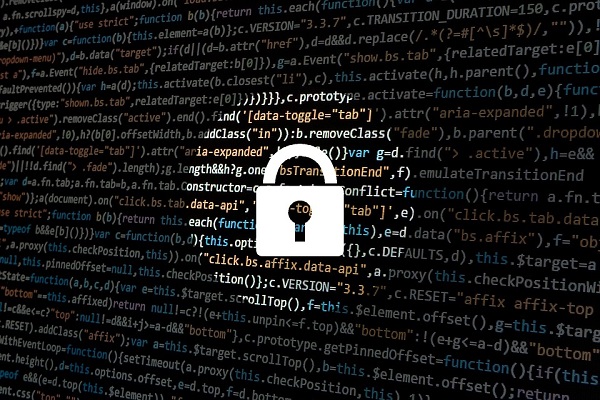 A WPXI-TV/Target 11 investigation that aired last Thursday revealed that more than 70,000 Pennsylvanians had their personal information accessible on the internet after answering calls from employees of Insight Global, which was awarded a no-bid contract by the Pennsylvania Department of Health to conduct contract tracing.

In addition to serious concerns about the various consequences of the data breach and how residents may be affected, the lawmakers are also troubled by the lack of urgency by the governor’s administration. When Ortitay became aware of the issue on April 1, he contacted the governor’s office, was told that months ago someone else raised the same issue and that the claims of a breach were false.

Early in the week of April 19 when the reporter reached out to the Department of Health requesting an interview for his story, the governor’s administration then acknowledged to the reporter that a breach of confidential personal information had occurred and then immediately shut it down. Insight Global received the no-bid contract for contact tracing under Wolf’s emergency declaration powers and runs through July.

“Why didn’t the department or the governor’s office take action when they were notified months earlier and again by me in early April?” Ortitay asked. “How many more people had their information compromised because the governor’s administration failed to act immediately? Also, why isn’t the department immediately terminating the contract of this company? Who is going to trust them moving forward? We need a full investigation.”

The lawmakers feel that an independent investigation, either at the state or federal level, is necessary in order to hold all the involved parties accountable. The request includes a look by the state attorney general’s office, the House Government Oversight Committee and even any federal law enforcement agencies with appropriate jurisdiction.

This isn’t the first time the Wolf administration’s lack of attention to detail has been in the news. In early February, it was revealed that the Pennsylvania Department of State failed to properly advertise a constitutional amendment that sought to create a two-year window for child sexual abuse victims to file claims in civil court if the statute of limitations had already expired. The failure to advertise will result in a delay before the question could go to the voters.

“Sadly, we have seen a disturbing pattern of lack of openness and transparency from the administration that has claimed it is the most transparent ever,” Oberlander said, also pointing to the state’s business closure waiver list, the lack of scientific data behind many of the shutdown decisions, a complete accounting of COVID-related deaths in nursing homes and the massive PPE stockpile at the Farm Show Complex, among others. “On top of other mistakes within other state agencies, this administration has fought Right-to-Know requests and has hidden behind the antiquated Disease Control and Prevention Act and the governor’s ongoing disaster emergency declarations. It’s beyond time for the governor and his administration to stop being so secretive.”

Benninghoff said this latest breach of trust is another clear reason why the General Assembly passed legislation to ask the voters for their input on emergency disaster declarations.

“This contract was issued under sole-sourcing no-bid contract authority of the governor’s emergency disaster declaration. That means that the Wolf administration did not need to seek other bids, did not have seek better security maintenance, and did not have additional scrutiny over the issuance of this contract,” Benninghoff said. “It is the latest example of extreme mismanagement from this administration that resulted in injury to Pennsylvanians and it is another example of why we are putting to the voters Constitutional amendments that would reassert legislative oversight into the management of emergency disaster declarations.”