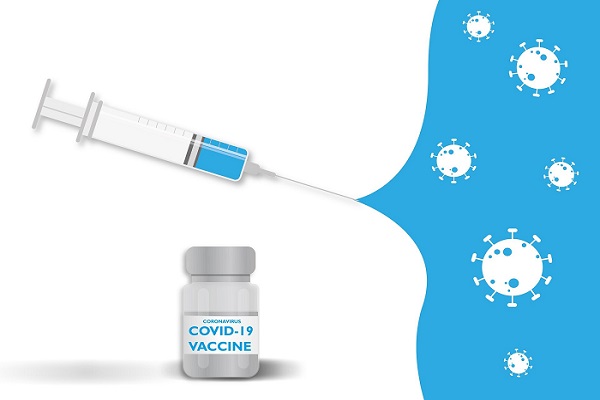 Harrisburg, PA – With many people in Pennsylvania wondering when they will be able to receive the vaccine, some House of Representative members have said the state government is partially to blame for the frustration.

House Majority Caucus Spokesman Jason Gottesman says officials were told by the federal government to make a plan for distribution of the vaccine in late 2020, but he says they didn’t follow through with creating a thoughtful plan at that time.

Gottesman also says it’s concerning that the vaccine plan and eligibility requirements have changes several time and that, during that time, high ranking officials in the state have received vaccines when others in the healthcare field had not.

The Pennsylvania Department of Health has explained that any changes that were made were due to attempting to follow the CDC guidelines and align Pennsylvania’s eligibility requirements with the rest of the country’s requirements.

House Majority Caucus Spokesman Jason Gottesman discusses the House’s efforts to rein in the Governor’s emergency powers, and what is being done to prioritize Covid vaccination in a safe and timely manner.