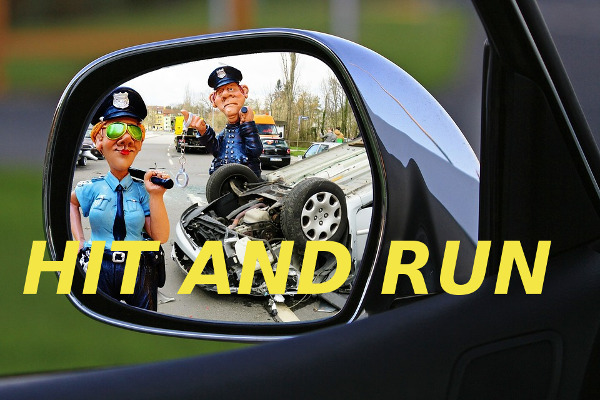 Brookville, PA – An individual is facing multiple charges after a hit and run incident occurring on May 5.

The individual is accused of striking a tractor trailer at the Flying J Travel Plaza while a victim was still inside before fleeing the scene. The Brookville Borough Police later found the perpetrator at the TSA Truck Stop.

The individual is facing multiple charges including hit and run of an attended vehicle, duty to give information, report of accident to police, careless driving, and reckless driving at the office of District Magistrate Gregory Bazylak.

No injuries were reported from the incident, however the trailer, valued at $50,000, did sustain damage.