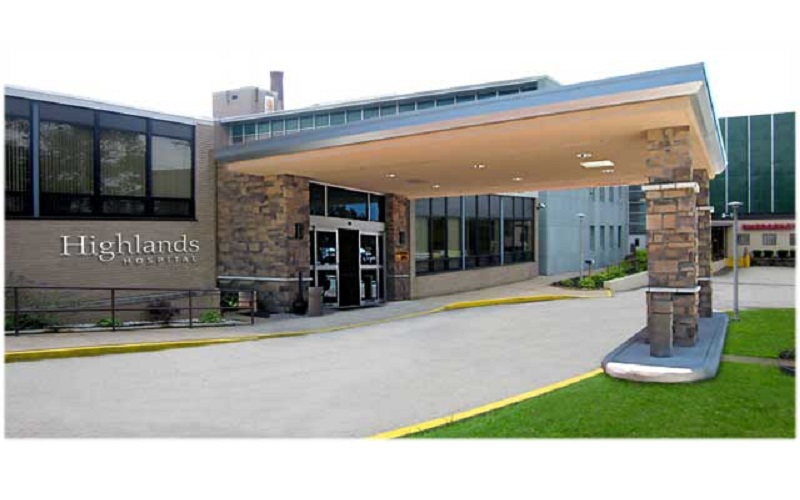 “It is a privilege to now include Highlands Hospital as part of our health system,” said Steven M. Fontaine, Chief Executive Officer of Penn Highlands Healthcare. “For more than 130 years, the people in the Connellsville area have received quality healthcare in their community, and this partnership will ensure that they have access to more services and physicians in additional specialties.”

After rigorous due diligence, research and discussion, the boards of directors of both Penn Highlands Healthcare and Highlands Hospital signed a Definitive Agreement in December 2021 that paved the way for the regulatory review and approval and ultimately this integration.

John Andursky, President and CEO of Highlands Hospital, views the new affiliation as a major boost to the region. “This affiliation will be great for our community. By partnering with Penn Highlands Healthcare, it will strengthen our ability to recruit new providers and expand services that will ultimately enable the people in the Connellsville area to remain in our region to receive care.”

“We are excited to continue expanding in Southwestern Pennsylvania,” said Ordiway. “The Connellsville area is very competitive in terms of healthcare and we are confident that we will deliver the highest level of care to the people in the area.”

Highlands Hospital began as Cottage State Hospital. Today, 130 years later, Highlands Hospital provides patient-centered quality care. As a non-profit general acute-care hospital located in the Laurel Highlands of Southwestern Pennsylvania, Highlands Hospital offers emergent, inpatient, behavioral and ambulatory care to the region and beyond. Residents are given tools for life-long health at the John P. Murtha Wellness Center. Highlands Hospital, in affiliation with Cleveland Clinic Children’s Center for Autism, helps to provide families with innovative educational and behavioral treatment. Highlands Hospital has proudly served the Behavioral Health needs of the community for more than 35 years and has adopted a holistic approach to healing for the mind, body and spirit of all patients.