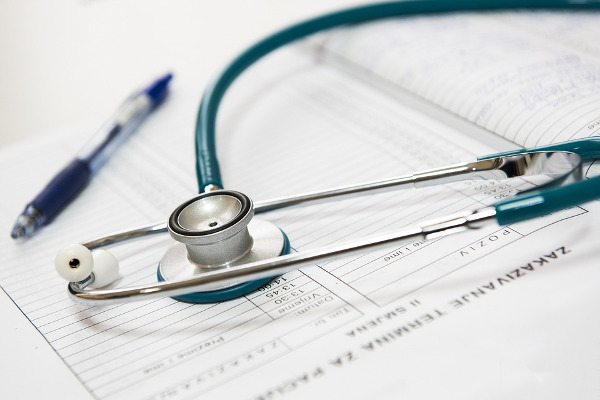 Banks Township, PA – What started as a case of threats and harassment turned out to be a senior citizen who need medical help.

State Police were called out to a home in Banks Township, Indiana County on Feb. 21 for a known but unnamed 68-year-old man who was yelling at a 26-year-old Rossiter woman outside of his home.

Although the case was originally filed under terroristic threats, troopers quickly learned that the man appeared to need medical attention.

He was taken to Indiana Hospital by the Indiana County Area Agency on Aging and Crisis.

No charges were filed.

Read the police reports from State Police in Punxsutawney.