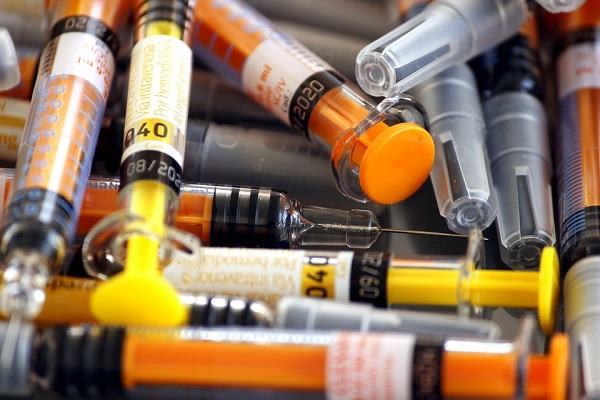 Philadelphia, PA (AP) — A nonprofit group in Philadelphia is detailing plans to open the nation’s first medically supervised injection site next week to combat overdose deaths, despite outrage from some neighbors.

The Wednesday announcement by former Pennsylvania Gov. Ed Rendell and others comes after a federal judge rejected Justice Department efforts to block it the day before.

The city struggles with about 1,100 annual overdose deaths per year. That’s the highest death rate of any big city in the United States.

U.S. Attorney William McSwain opposes what he calls the “radical experiment” and vows to appeal.

Supervised injection sites, or as advocates call them “overdose prevention sites”, are already used in Canada and parts of Europe. It would be a space in which drug users bring their own drugs and inject or smoke them while under the eye of trained medical staff who are standing ready with the overdose-reversing drug naloxone if they need it.

Safehouse officials say this effort will save lives and provide addicts the chance to seek treatment.

You can read more about the plan on the Safehouse FAQ website.