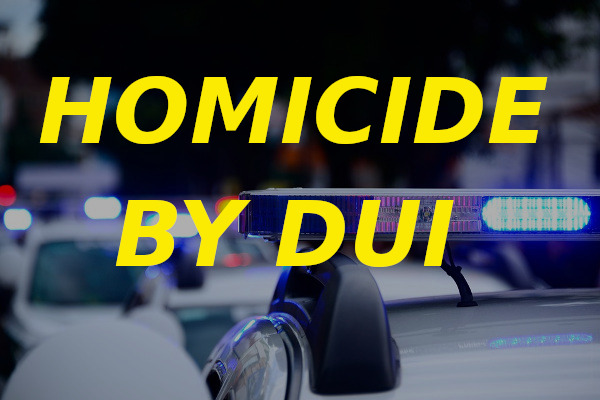 Pike Township, PA – Nearly a year after a fatal crash in Clearfield County, a Grampian man is facing felony charges for allegedly driving under the influence during the crash that caused a woman’s death.

The crash happened just before midnight on April 3, 2019 on Route 879, west of Old Erie Pike, between Grampian and Clearfield.

The car left the roadway, went down an embankment, hit several trees, and overturned onto its passenger side.

41-year-old Christina Metzker from Clearfield was partially ejected through the passenger window. She was pronounced dead at the scene.

McCall fled on foot. Police later located him, and he still showed signs of impairment. He tested positive for alcohol, and multiple beers were seen in the vehicle. A toxicology report showed that his blood-alcohol content was .185 percent.

During the time of the investigation, McCall was flown to UPMC Altoona for his injuries.

His license showed that it had been suspended due to a previous DUI.

Court records show that McCall is still awaiting his preliminary hearing, and a date for his hearing has not been scheduled yet.