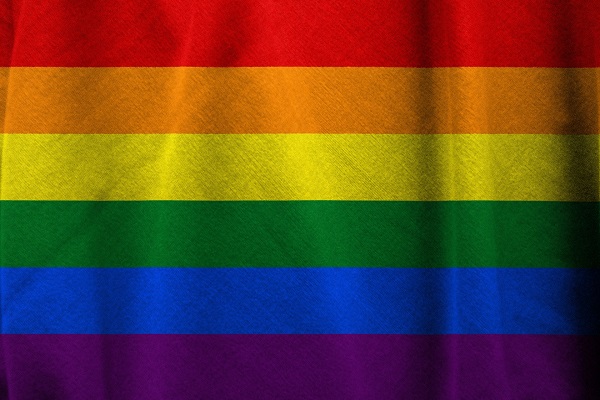 Harrisburg, PA – Governor Tom Wolf was joined by members of the Pennsylvania LGBTQ Affairs Commission for the signing of Executive Order 2021-04, which updates the Commonwealth of Pennsylvania’s workplace policies regarding sexual harassment to reinforce protections for members of the LGBTQ community. The executive order adds sexual orientation and gender identity or expression as protected classes under the commonwealth’s sexual harassment policies.

“Sexual harassment based on sexual orientation or gender identity is wrong and unacceptable,” said Gov. Wolf. “Updating this policy underscores the protection against harassment in the workplace for commonwealth employees who are members of the LGBTQ community and reinforces our commonwealth’s firm stand against any and all forms of sexual harassment. This is one more, crucial, step on our journey to ensuring equity, justice and fairness for all Pennsylvanians.”

“We are proud to update and strengthen our commonwealth’s sexual harassment policies to  make it clear that LGBTQ+ state employees have access to safe and productive work environments,” said LGBTQ Affairs Commission Executive Director Rafael Alvarez Febo. “State employees carry out the important task of serving Pennsylvanians throughout the commonwealth, and they deserve the ability to do so without being harassed based on who they are or who they love.”

Governor Wolf previously signed two executive orders that expanded protections from discrimination based on sexual orientation, gender expression or identity for state employees and, for the first time, employees of contractors doing business with the commonwealth.

The signing of Executive Order 2021-04 will lead to an update to commonwealth sexual harassment trainings and management directives.